“”An unforgettable experience in one of the World’s great arid regions, and to witness something quite spectacular” 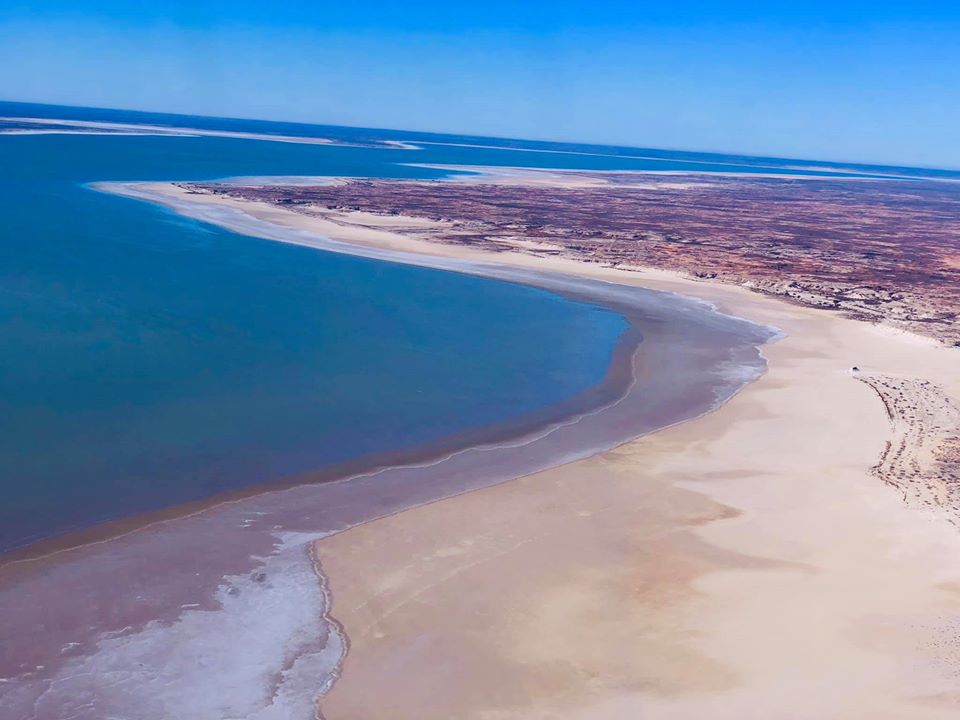 7:00am Day break, bird watching on Billabong (optional)
7:30am Breakfast in hotel dining room
8:30am Take off for the spectacular flight over the deserts, rivers and the vastness of Lake Eyre and then across to William Creek
11:00am Lunch in William Creek Pub. Lake Eyre South, Leigh Creek.
4:30pm Mildura, via the rugged Flinders Ranges. Afternoon tea (own expense)
6:30pm Return to Shepparton. Tour ends.

In August 1841, an expedition led by the famous explorer Charles Sturt, left Adelaide to find out if there was an Inland Sea in the interior, and to discover the country’s geographical centre. Sturt’s expedition headed north into some of the country’s most inhospitable territory, across the great gibber plain now known as Sturt’s Stony Desert, and then into the Simpson Desert. The lack of water finally took its toll, and the expedition turned back.

A year earlier a drover turned explorer, Edward Charles Eyre, was the first European to see the region surrounding Lake Eyre. Lack of water and a severe dust storm welcomed the party. Before returning Eyre did chart large areas of the unexplored country in the hot, dry and arid interior. Writing later he described the region as “Hell on Earth”.

In the warm, humid climate that existed between 20,000 and 40,000 year ago, Lake Eyre was a massive freshwater lake brimming with life. This ancestral lake, called Lake Dieri after the Aboriginal tribe that once inhabited the region, was three times the present size, at least 17 metres deep. The luxuriant tropical vegetation that grew on the shores was grazed by many animals, including the ‘herbivorous diprotodon’, which resembled a giant wombat.

About 20,000 years ago, the climate became drier, the rivers and streams that fed the huge lake petered out and it began to shrink. Strings of much smaller, salty lakes gradually assumed their present shape as they were left scattered across the flat plain. Lake Eyre is both a great salina, or dry salt lake, and a great playa lake, a lake that occasionally floods. The contrast between the dry and wet is staggering. When the rivers run in torrents and the lake fills with this water, it becomes Australia’s largest lake. When it is dry it is the biggest salt pan in the world.

Fish washed down the feeder streams attract vast numbers of water birds to feed and breed in this rare smorgasbord. The birds have been known to breed up to three times in a big flood year.

At the lowest point the land is 16-metres below sea level, making it the lowest part of Australia. When dry the salty crust is thick enough to take the weight of vehicles. In 1964, Sir Donald Campbell set a new land speed record of 403.1 miles per hour in his famous jet powered “Bluebird”.

Lake Eyre National Park covers 1,225,000 hectares of arid desert wilderness, including all of Lake Eyre North, and the adjoining Tirari Desert, this is one of the world’s great arid regions. 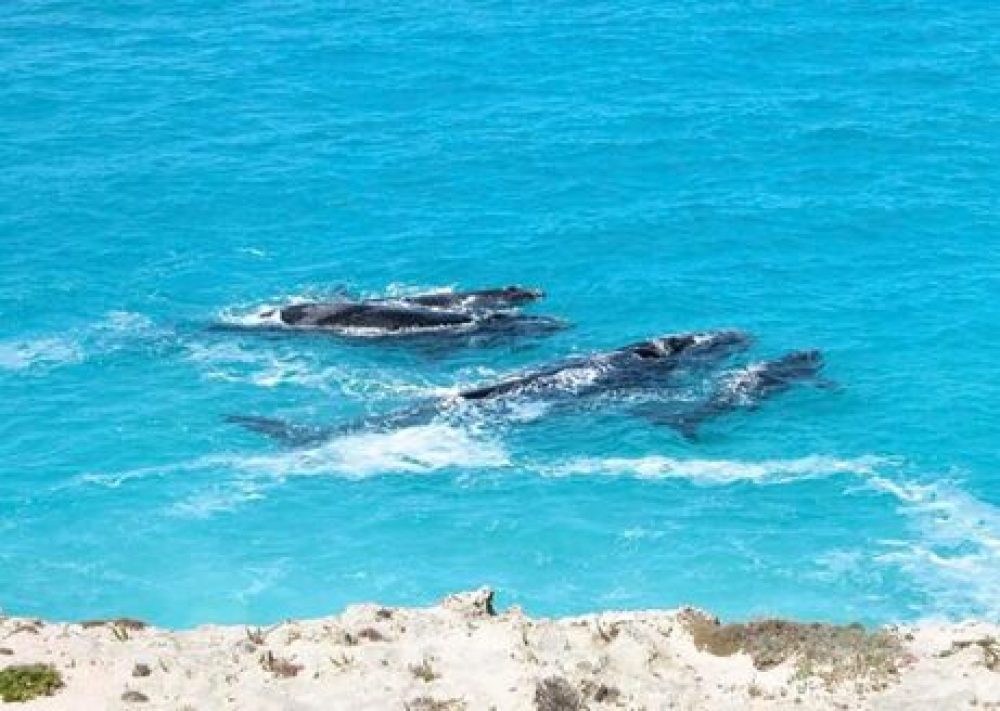 10:00am Arrive at Shepparton Airport ( AIR CHARTER TODAY )
​10:30am take off,
We follow the Mighty Murray to Mildura.
lunch available at Mildura Airport (own expense)
Mildura to Port Augusta – see the Flinders Rangers to the north.
Arrive at Ceduna, and check into Foreshore Hotel/Motel accommodation.
Tour of town followed by dinner in the hotel (own expense)

Breakfast in Dining Room and prepare for tour to see the Southern Right Whales.
Fly to Nullarbor, drive to head of Bight.
Many whales with young may congregate in the sea adjacent to the Bunda Cliffs.
Picnic lunch enjoyed at the Yalata Resort.
Plenty of time to see the whales. World class viewing of these magnificent gentle animals.
Dinner in either hotel dining room, (own expense).
Order oysters to be delivered in the morning (own expense).

The first camels into Australia were brought in especially for the ill-fated Burke and Wills expedition in 1860. The 25-camels and their 3-handlers were quarantined at Vectis near Horsham in Western Victoria. The camels were then brought to Melbourne for the Great Northern Expedition which set off in August 1860.

​Robert O’Hara Burke, an Irish born policeman, led the party with William John Wills, an English born surveyor and meteorologist, became second in charge. It took the group over 6-weeks to travel through the goldfields of Victoria and they were treated like modern day movie stars with their camels which most of the diggers had never seen before.

Burke, Wills, King and Gray with 6-camels and a horse set off into the unknown from Menindie leaving the remainder of the camels in the care of William Brahe. In February 1861 Burke and Wills reached the marshland near the Gulf of Carpentaria, thus becoming the first people to cross the continent from south to north. Gray died on the return trip to Cooper Creek, the other three reached base at Cooper Creek on April 21, 1861 only to discover that Brahe and his party had left only hours before. Both Burke and Wills perished in the harsh outback but King was found alive in September 1861 after being looked after by the aborigines. Burke and Wills remains were returned to Melbourne for a public farewell however later the Victorian Government inquiry into the tragedy were very critical of Burke and several others.

During this well organized flight tour to Innamincka the modern traveler will discover the difficulties confronting the early explorers, we will be taken to the famous Dig Tree and to the place that Burke died and the actual spot where the rescue party found King as well as many other most interesting facts.

River Country Adventours was formed in 1993 with the aim of being one of the best regional tourism businesses in the state.